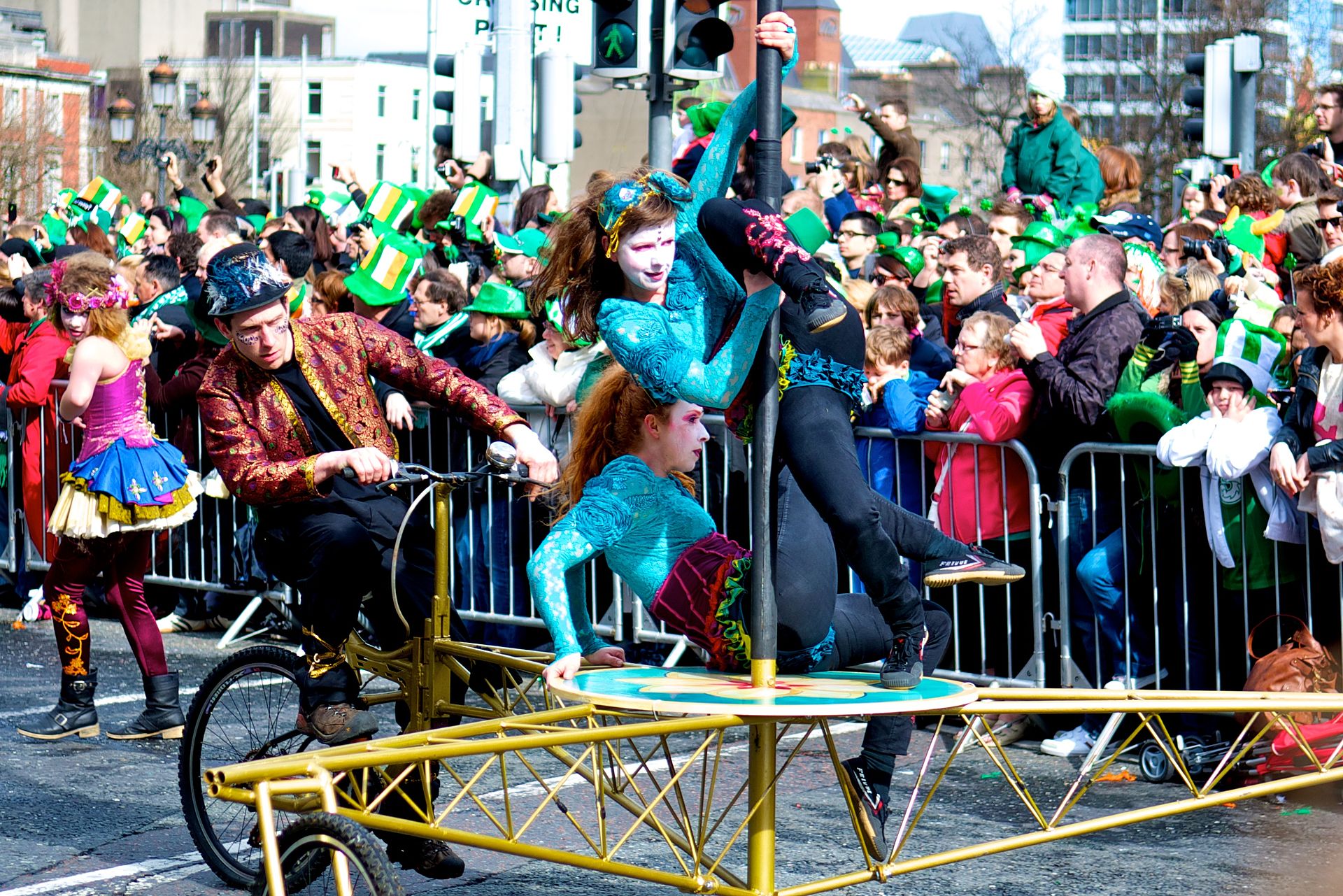 Did you know that the Hoover High School band from Hoover, Alabama (south of Birmingham, Alabama) marched in New York’s St. Patrick’s Day parade in 2015? See film footage below. 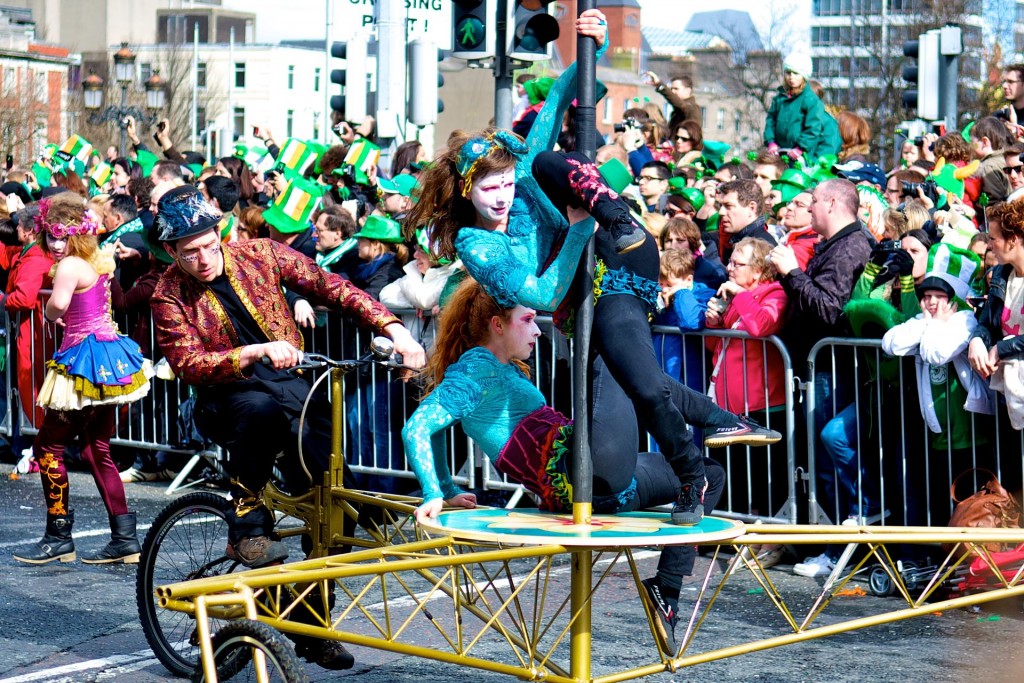 Dublin Ireland usually had a massive celebration, but on March 17, 1936 the world was a different place.

The following brief history is from the website www.askaboutireland.ie which provides the reason.

The Irish Free State (Saorstát Éireann) (1922–1937) was the name initially given to the Irish State, made up of twenty-six of the thirty-two counties on the island of Ireland after the War of Independence. It was set up under the Anglo-Irish Treaty and signed by British and Irish representatives in London on 6 December 1921.

The Treaty was divisive and caused a split in the Irish independence movement, with those against it wishing for greater sovereignty. Those in favour of the Treaty maintained that it was a step towards greater independence, which would be achieved by more peaceful means. A brief but bloody civil war followed between the two sides, which was won by the Free State forces under Cumman na nGeadheal. The Republican side, which had opposed the Treaty, eventually entered Government as Fianna Fáil under Éamon de Valera in 1932 and was in power for the following sixteen years. In 1937, de Valera replaced the Constitution of the Irish Free State with the Constitution of Ireland (Bunreacht na hÉireann) and declared Ireland a ‘soverign, independent democratic state’.

Turmoil took place at the St. Patrick’s Day parade the previous year as can be seen by the following film so I imagine this is why Dublin had a more subdued celebration in 1936.

This is how St. Patrick’s day was celebrated in 1936 according to a newspaper account in this The Tuscaloosa News:

Dublin, Irish Free State, March 17—Ireland observed the day of St. Patrick, its patron saint, today, but in the words of one veteran, “this is more like a day of national mourning than a day of national rejoicing.”

Shops were closed, the Irish flag flew over all public buildings, the people wore the Shamrock and the children were bedecked in Irish costumes, all gay and brave enough. But that was all.

The great processions of the past apparently were gone. There was a procession in Dublin town this morning, but it was a formal affair, with scarcely a flurry of excitement. That was virtually the only public demonstration within the shores of Erin.

“There was oratory, and fine toasts to St. Patrick and Ireland.”

Now the veteran shrugged, “since Ireland got her freedom you can’t even drown the Shamrock on St. Patrick’s day. Today all the beer shops are closed and it is an offense against the law to be caught on licensed premises.”

Three complete historical novels for $14.97! Tapestry of Love Historical Series 2nd edition 2015 –Court records dating back to the 1630s create historical accuracy as the reader is taken back to the primitive days of colonial Virginia and Maryland where the Pattendens encounter life-changing difficulties with Indians, ducking stools, illness, massacres, death, loneliness, love, and greed.

READER REVIEW OF RIBBON OF LOVE: 2nd edition – A Novel of Colonial America  Book one: The exhilarating action and subplots keep the reader in constant anticipation. It is almost impossible to put the book down until completion. – Dr. Don P. Brandon, Retired Professor, Anderson University