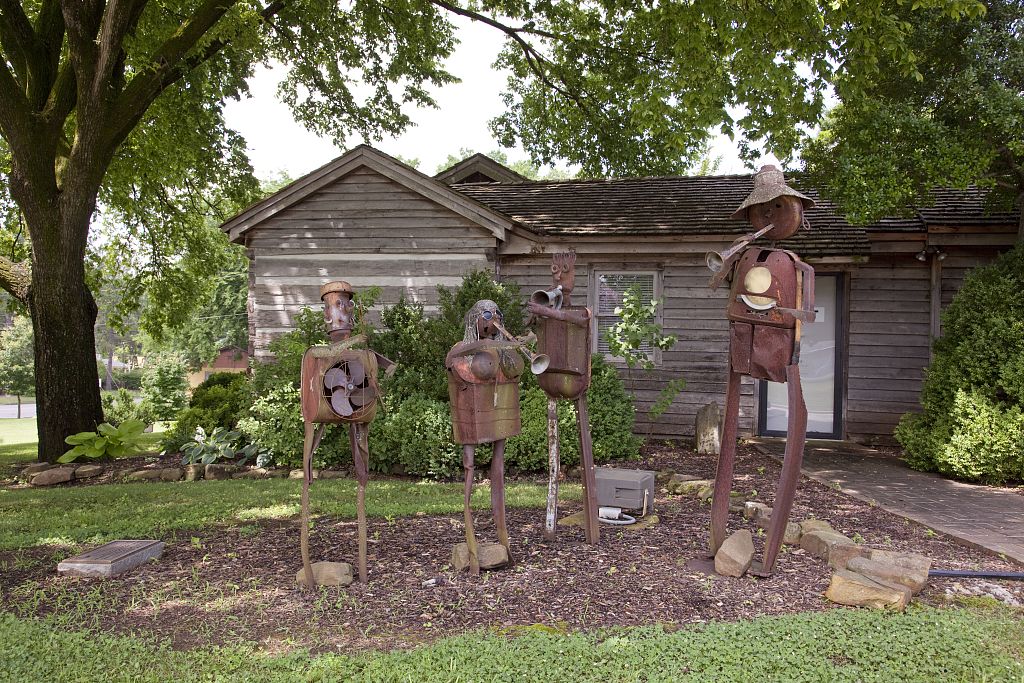 William Christopher Handy was born November 16, 1873 in Florence, Alabama to parents Elizabeth Brewer and Charles Barnard Handy. His father was the pastor of a small church in Guntersville, in northeast central Alabama.

W. C. Handy was born in a log cabin that was built by his grandfather William Wise Handy who became an African Methodist Episcopal minister after emancipation.

On March 31, 1916, the people of Florence, Alabama were looking forward to a performance by a local native of Florence, W. C. Handy “the Father of Blues”. Handy looked like a preacher or a professor, but William Christopher Handy was an international star. 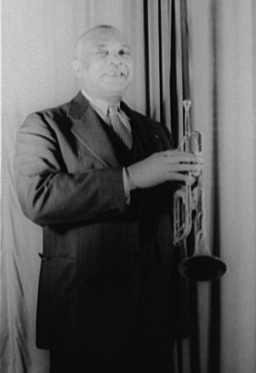 According to the Times Daily, Handy and his orchestra were appearing for one night in the auditorium of Burrell Normal School on Tuesday, April 4th at 8 p.m.

William Christopher Handy was born November 16, 1873, in Florence, Alabama to parents Elizabeth Brewer and Charles Barnard Handy. His father was the pastor of a small church in Guntersville, in northeast central Alabama. W. C. Handy was born in a log cabin that was built by his grandfather William Wise Handy who became an African Methodist Episcopal minister after emancipation. 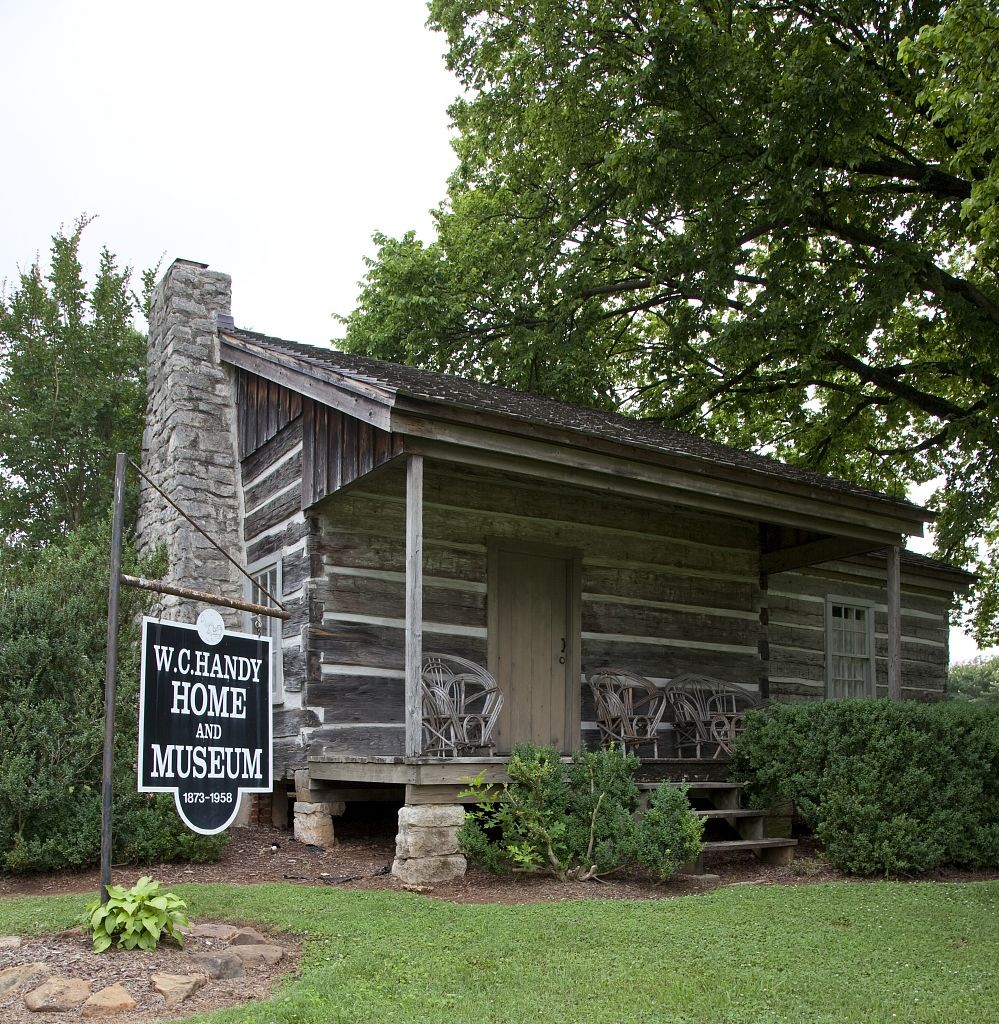 W.C. Handy was born in this small log cabin in Florence, Alabama on November 16, 1873 (Carol Highsmith – Libray of Congress)

Instruments of the devil

Even though Handy’s father believed that musical instruments were tools of the devil, Handy secretly bought secretly his first guitar from money he saved by picking berries and nuts. When his father discovered the guitar, he made William take it back and enrolled him in organ lessons, but Handy did not continue the organ lessons. Instead, he bought a cornet and joined a local band without informing his parents. 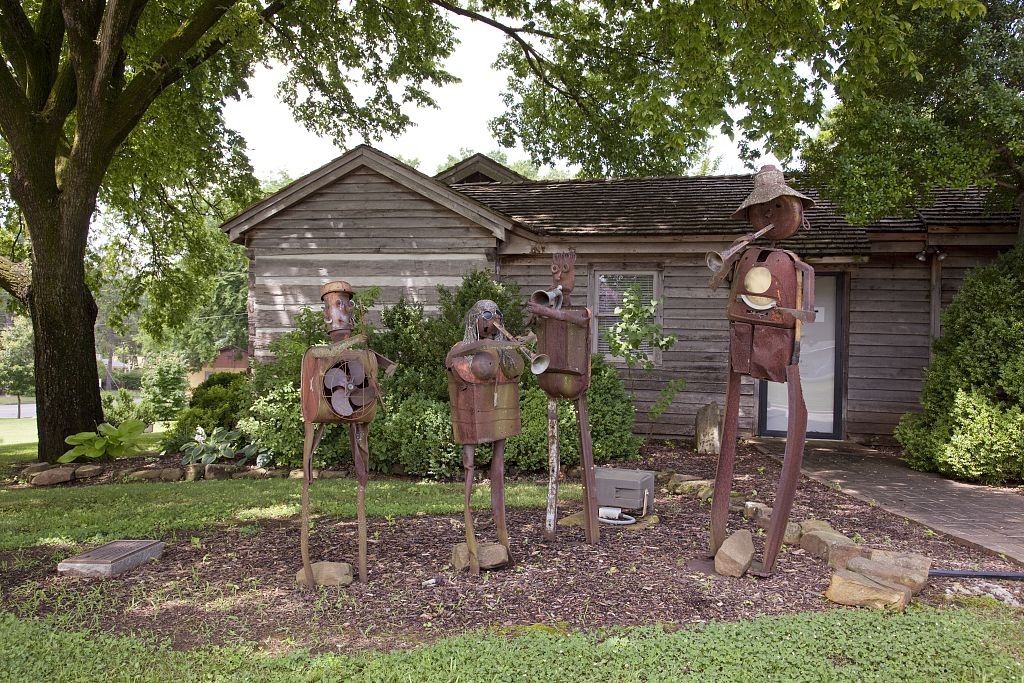 Eventually, Handy made his way to Birmingham where he briefly taught school. The pay for teachers was very low so he quit this position and found industrial work at a pipe works plant in Bessemer. In his spare time, he organized the Lauzetta Quartet.

Toured for many years

At the age of 23, Handy became a band-master of the Mahara’s Colored Minstrels. The group toured America for three years. Handy continued to tour and play with several bands as he traveled throughout the Midwest and the South, learning about the African-American folk music that would become known as the blues. By 1902, he was married and settled in Clarksdale, Mississippi. 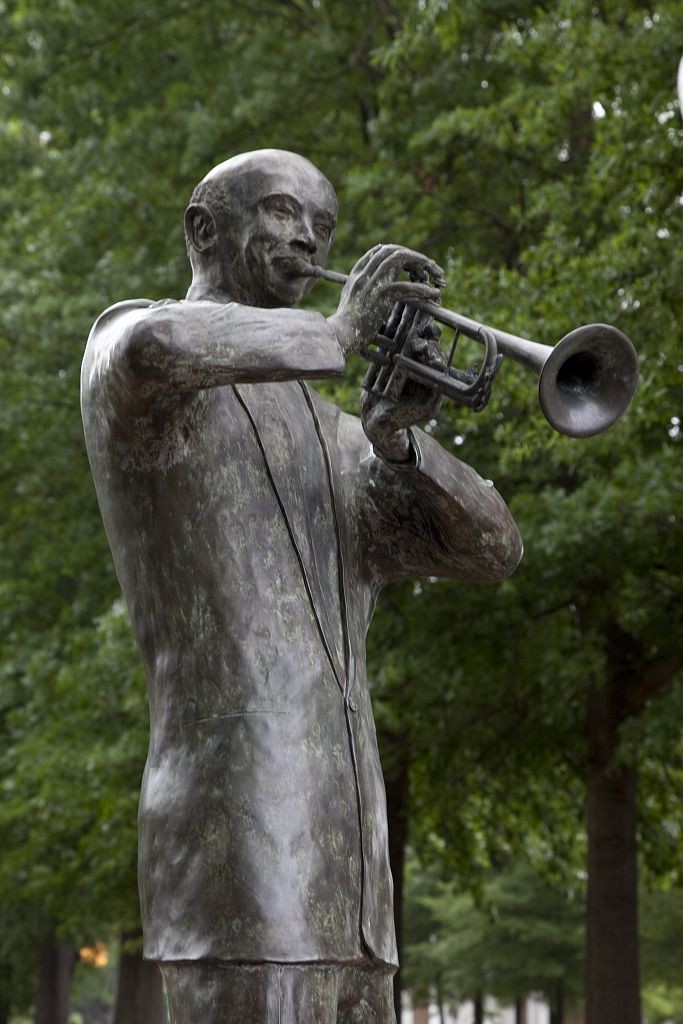 “Handy worked during the period of transition from ragtime to jazz. Drawing on the vocal blues melodies of African-American folklore, he added harmonizations to his orchestral arrangements. His work helped develop the conception of the blues as a harmonic framework within which to improvise. With his “Memphis Blues” (published 1912) and especially his “St. Louis Blues” (1914), he introduced a melancholic element, achieved chiefly by the use of the “blue” or slightly flattened seventh tone of the scale, which was characteristic of African American folk music.”

When W. C. Handy died March 28, 1958, in New York, he was a wealthy man, living in a comfortable Tudor home north of New York City in the affluent suburb of Yonders. His autobiography, Father of the Blues, was published in 1941. The log cabin Handy was born in has been preserved and is located in downtown Florence, Alabama. Each year the W. C. Handy Music Festival is held in Florence, Alabama to honor their famous native. The 2017 Festival was held July 21st through July 30th.