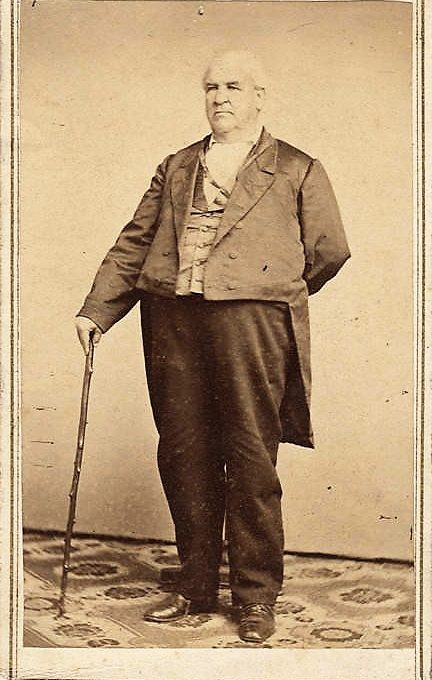 William Garrett (born 1809), the author of this excerpt, was appointed Assistant Clerk of the House of Representatives, in November 1837 and continued to serve in various public capacities, including Secretary of State until he was disqualified from holding office under the reconstruction acts. He was a member of the state constitutional convention of 1875; was a Democrat and a Methodist; wrote and published during the latter years of his life Public Men of Alabama, in 1872, the original manuscript of which, together with his entire correspondence and papers, was burned soon after his death. This is an excerpt from his work, Reminiscences of Public Men in Alabama: For Thirty Years, with an Appendix

The Regular Legislative Session of 1837

When I entered the public service as Assistant Clerk of the House of Representatives, in November 1837, the State was officered by men of experience in public affairs. Many of them came down to that period from the organization of the State government and had much to do in the administration of its affairs. There was marked ability in the practical experience with which the government was administered; and not a few younger men who were destined to a large participation of public affairs in the future history of the State. 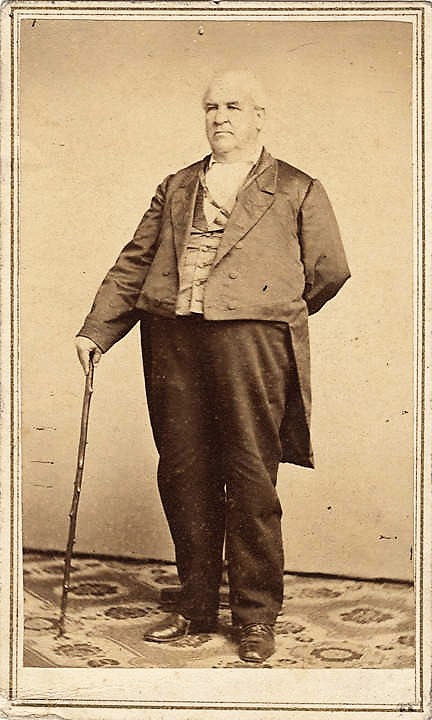 The Hon. Hugh McVay was Governor, and succeeded to the Executive as President of the Senate, to fill the vacancy caused by the resignation of Gov. C. C. Clay, on his election, at the called session in June preceding, to the Senate of the United States.

Mr. Albert G. Gooch was Private Secretary to the Governor; Mr. Thomas B. Tunstall, long connected with the Legislature as Principal Clerk of the House of Representatives, was Secretary of State; Mr. Jefferson C. Van Dyke was Comptroller of Public Accounts; Mr. William Hawn, Treasurer; and John D. Phelan, Esq., was Attorney-General.

Strong array of talent and character

The Senate presented a strong array of talent and character, as did the House of Representatives. In the former were Messrs. Jesse Beene of Dallas, George W. Crabb of Tuskaloosa, Thomas S. Mays of Montgomery, John A. Elmore of Lowndes, Sidney C. Posey of Lauderdale, Nathaniel Terry of Limestone, John T. Rather of Morgan, Samuel B. Moore of Pickens, John Rains of Marengo, Henry C. Lea of Perry, Joseph P. Frazier of Jackson, James B. Wallace of Lawrence, Daniel E. Watrous of Shelby, and J. M. Burke of Wilcox. Mr. Beene, Democrat, was elected President, without opposition; Mr. Charles D. Conner, Secretary, and Thomas B. Childress, Assistant Secretary; A. B. Thomas, Door-keeper.

In the House of Representatives were, Col. James W. McClung, Judge William Smith, and Dr. David Moore, from Madison; Messrs. James M. Calhoun and William S. Phillips from Dallas; John W. Womack of Butler, Charles McLemore of Chambers, W. W. Morris of Coosa, R. A. Baker of Franklin, John Erwin, Solomon McAlpin, and D. P. Bestor, of Greene; J. L. F. Cottrell and R. P. McCord, of Lowndes; Benjamin G. Shields and William J. Alston, of Marengo; Samuel C. Oliver and Alfred Scott, of Montgomery; Joseph Bates and T. L. Toulmin, of Mobile; Dunklin Sullivan and Columbus W. Lee, of Perry; W. W. Payne of Sumter, W. B. McClellan of Talladega, and Marmaduke Williams, Pleasant H. May, and Benjamin F. Porter, of Tuskaloosa. Many of these gentlemen had been connected with the Legislature at an early day, and some of them were subsequently advanced to higher positions of honor and trust.

Col. McClung was elected Speaker of the House over Mr. Shields. It is proper to say, in this connection, that Col. McClung had not affiliated with the Democratic party. He had presided over the House, at several sessions before the present, with marked ability, and was from the northern part of the State, where he was personally very popular, so much so that he received the votes of many Democrats. Mr. Gideon B. Frierson was elected Clerk; William Garrett, Assistant Clerk; Thomas Price, Enrolling Clerk; John Tatom, Door-keeper, and James Rather, Messenger.

The Governor’s message was delivered by Mr. Gooch—was short, plain and pointed. The engrossing subject which occupied the public mind more than any other—the banks and pecuniary situation—was but slightly noticed, and most of the message was devoted to a consideration of the criminal laws. The Governor recommended strongly the establishment of a penitentiary, and a revision of the code of punishments, adapting it to such a system.

Bankruptcy threatened the people in the country

But the failure of the Governor to enlarge upon the banking system, and the best policy to be adopted, did not prevent the Legislature from taking up the subject. Indeed, they could not avoid it. The country was in the midst of a severe pecuniary revulsion, which had commenced the Winter before—a revulsion so pervading and damaging in its effects upon the business of the country, that the President of the United States had considered it necessary to convene Congress in extraordinary session, as did the Governor of Alabama in regard to the Legislature, to consider what was to be done to meet the terrible emergency, and prevent the bankruptcy and ruin which everywhere threatened the people.

The Legislature, at the called session, had authorized the issue of five million in bonds, upon the faith and credit of the State, the proceeds to be deposited with the banks in just proportions, to be used in discounting bills and notes, looking to the relief of the people—to be loaned on one, two, and three years, upon approved paper, backed by a mortgage upon unincumbered property.

Alleged abuses and defects by banks

This failed to afford the relief sought and demanded by the exigencies of the times. Various, indeed, were the projects brought forward, looking mainly to the reformation of abuses in the management of the banks, which, all agreed, existed more or less.

In the Senate, Mr. Riddle, of Greene, and in the House, Mr. Smith, of Madison, were placed at the head of the committees of the respective Houses, on the State Bank and Branches, and from them much was expected in directing the action of the Legislature in reforming the abuses and defects which were alleged to exist.

Gov. Bagby, who was inaugurated at this session, submitted a special message to the two Houses, giving his views of the banking system, its defects, and the proper remedies. The result of the legislation of the session in regard to the banks, was to provide for withdrawing from market and cancelling the unsold bonds, and organizing a Board of Control, consisting of three persons, who were to be appointed by the Governor, and exercise a supervisory control, with extensive powers.

The Governor appointed John B. Norris of Mobile, Thomas Owen of Tuskaloosa, and Thomas Brandon of Huntsville, to constitute this Board.

Excerpt from Reminiscences of Public Men in Alabama: For Thirty Years, with an Appendix By William Garrett Plantation Publishing Company’s Press, 1872