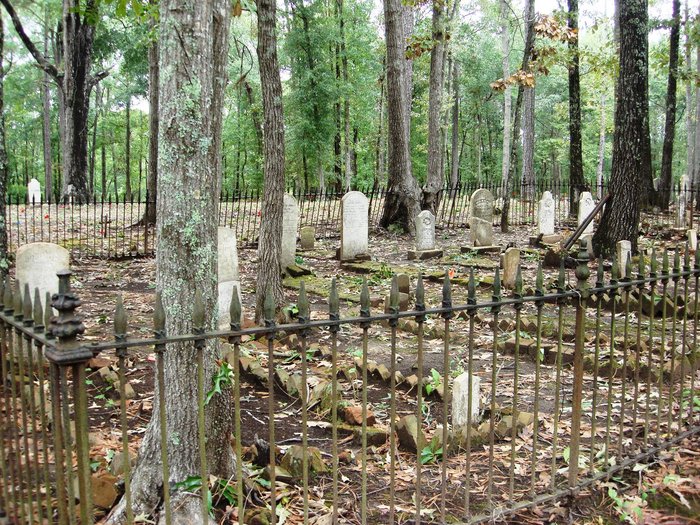 CEMETERY NEAR LAKE LORRAINE AND ROBERTSON CEMETERY IN NORTHPORT, ALABAMA