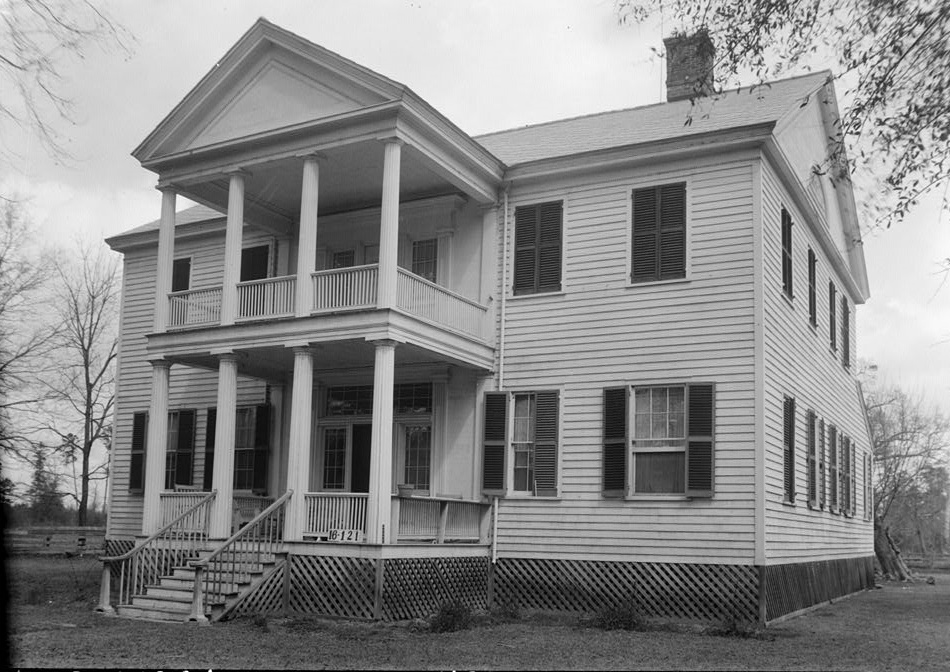 (The following story is the third section of a news article written in 1817 which is descriptive of early towns in Alabama. It was published in 1817 when Alabama was still a Territory and first printed in the New York Herald, then copied in the Alabama Republican, and finally published in the Huntsville newspaper. This is the section on St. Stephens located in present-day Washington County which eventually became the first capital of Alabama.   The article has been transcribed from The Alabama Historical Quarterly, Vol 03, No. 01, Spring Issue 1941 – and will be continued in parts over the next few days. See all sections currently published of the article at: Towns in the Alabama Territory)

St. Stephens is a flourishing place and promises to become a town of considerable importance. It is situated on the west bank of the Tombigbee, about one hundred miles from Mobile by land, and much farther by water.

Though this place is marked on many maps as the head of tide water, still the. effect of the tide is never perceptible except when the river is at its lowest stage, during dry weather. No river can, however, be better adapted to large barges and steamboat navigation, not only to St. Stephens, but at least four hundred miles above there.

This town has at present more trade than the town of Mobile. A few miles above St. Stephens there is a shoal across the bed of the river when it is very low; but the obstruction is a soft chalk stone, which can with small expense, be shaped so as to turn all the water into one channel, and render it passable at all seasons with five feet water. At the falls of the Black Warrior, (the east branch of the Tombigbee) a very flourishing town, in all probability, will ere long be erected. This place being the natural head of boat navigation on that river in the heart of a fertile country, and being a village of some trade, no doubt can be entertained of its immediate prosperity. 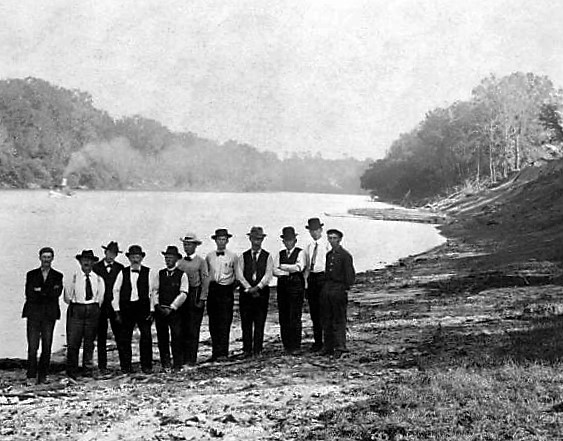 The lands, however, are not yet surveyed, and it is not certain therefore, when they will be in market. It may be remarked that merchandise destined to Huntsville in Madison County, passes through this place overland to Tennessee River. I think these falls are three hundred miles by water from St. Stephens. On the main Tombigbee no place is yet located for a town as I recollect.

At fort CLAIBORNE, on the Alabama river, one hundred miles from Mobile by land, and forty miles east of St. Stephens, a considerable village has been made since the war, where there is a brisk retail trade to the settlement in its vicinity. It lies on the east side of the river, on very elevated ground, called the Alabama heights. 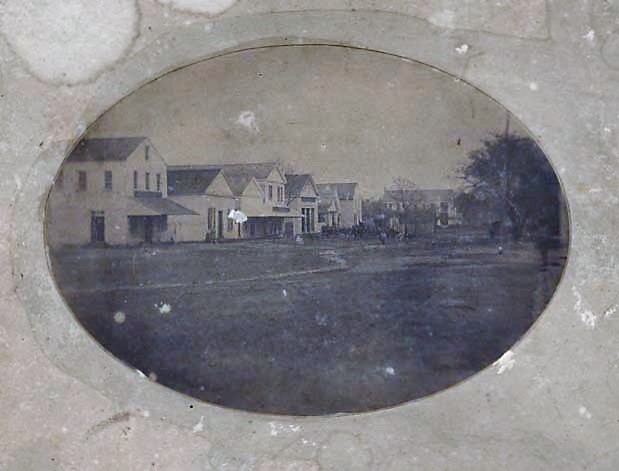 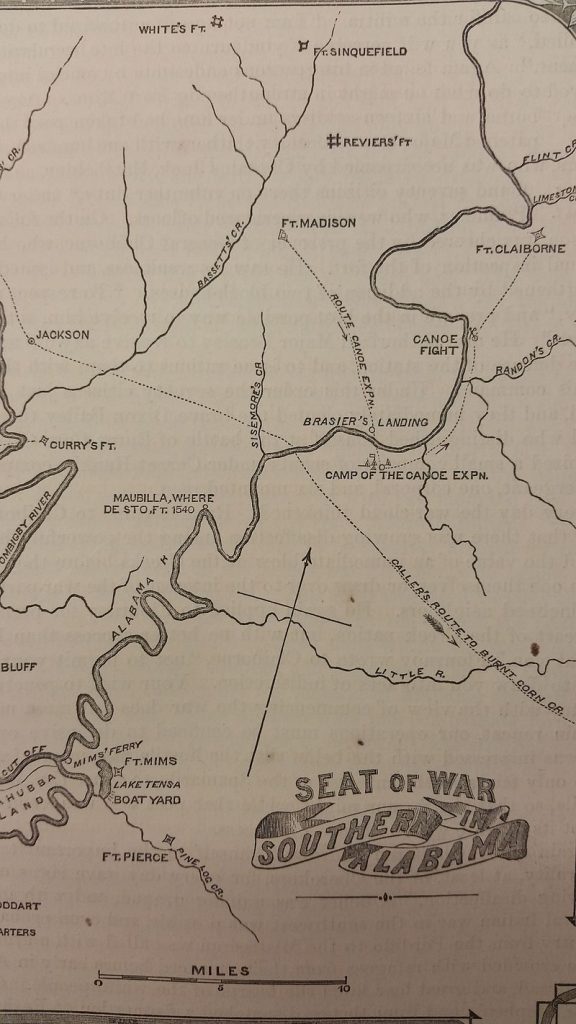 Map of Alabama during the War of 1812. Fort Claiborne is located in the upper right (Alabama Department of Archives and History) 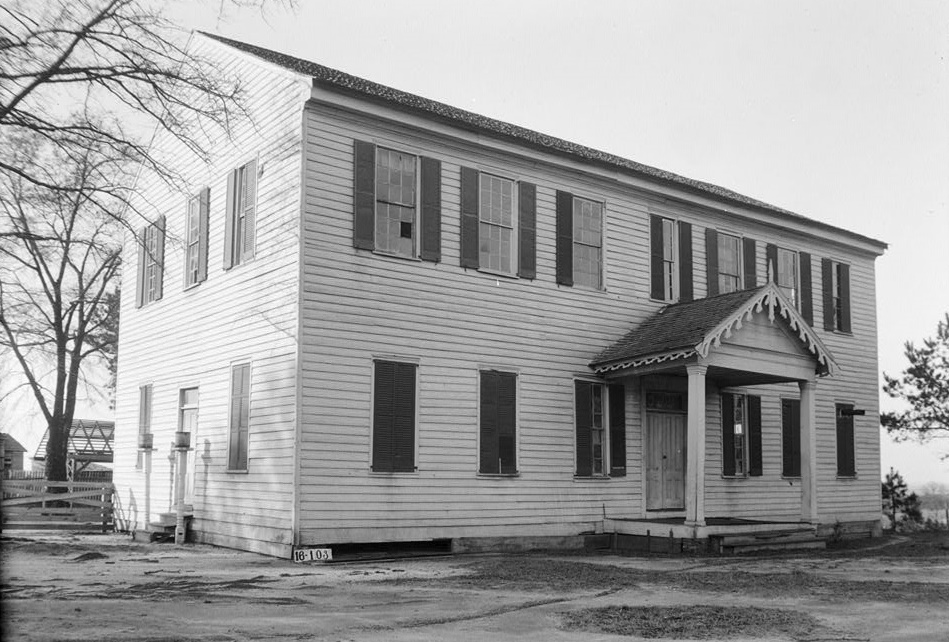