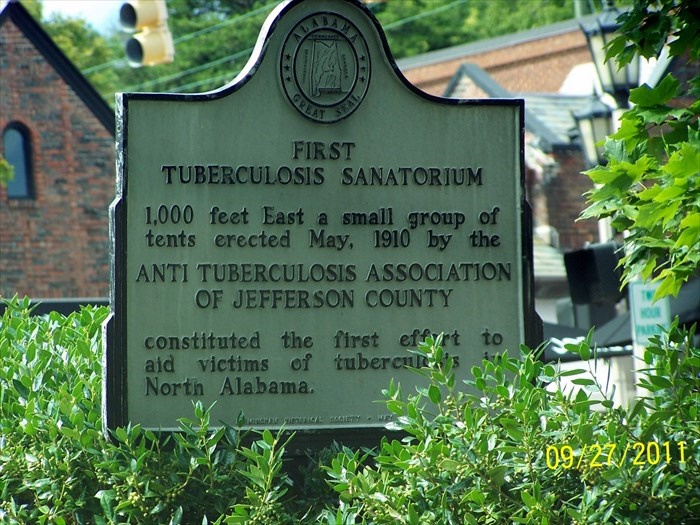 It was announced in the Birmingham News that as of June 1, 2011 that the Public Health Departments across the state of Alabama would no longer offer routine Tuberculosis skin test for employment or college admission. Testing for Tuberculosis would still be offered to people who are exposed to someone with the disease. 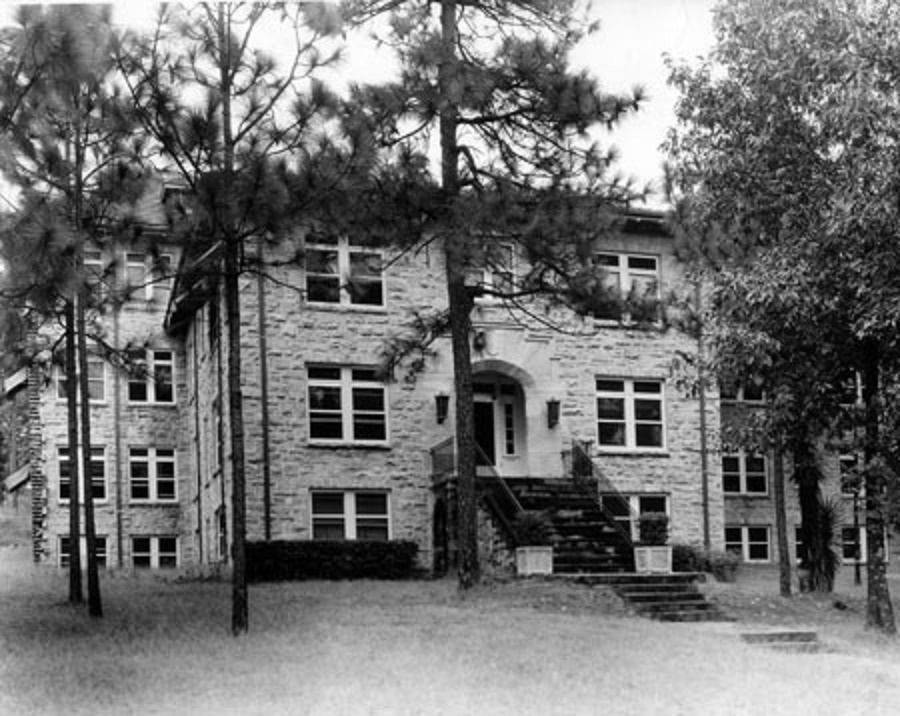 Strict Isolation was recommended in the late 1950’s

In 1882, Robert Koch, a German Scientist in Berlin, Germany discovered the Tubercle Bacillus which was responsible for Tuberculosis. Most commonly infects the bacillus invades the respiratory system. The bacillus is spread through the air and is considered an infectious disease. Sanitarium care with strict isolation was recommended in the late 1950’s for active cases of Tuberculosis along with bed rest, and medication. 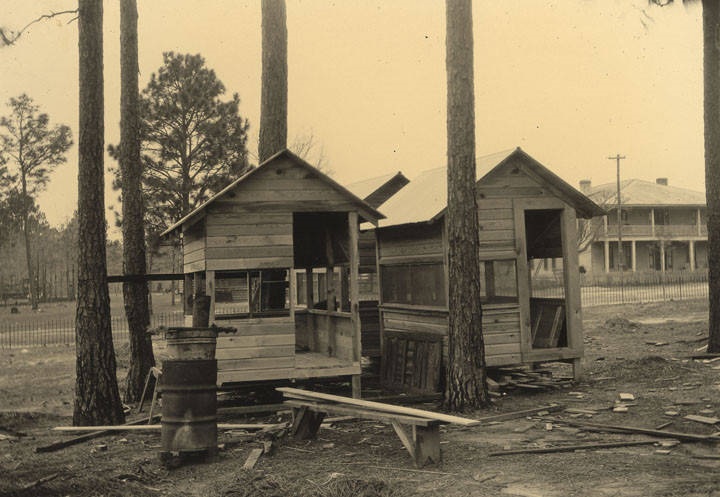 In the late 1950’s there were many cases of TB in the South. Alabama had two Tuberculosis Sanitarium located in Birmingham and Decatur, Alabama.

I was enrolled in the School of Nursing at Druid City Hospital in Tuscaloosa, Alabama at this time. Our school required each Nursing Student to spend a three month rotation at the TB sanitarium to prepare us to give nursing care to TB patients.

A bus would carry us up the hill to the hospital

The Decatur Sanitarium had a nursing faculty and our assignments were both classes and clinical. We lived in a dorm across the highway from the facility. A bus would carry us up the hill to the hospital. We were assigned to give care to the adult and pediatric patients in the hospital. Children were there as patients and could see their parents occasionally. 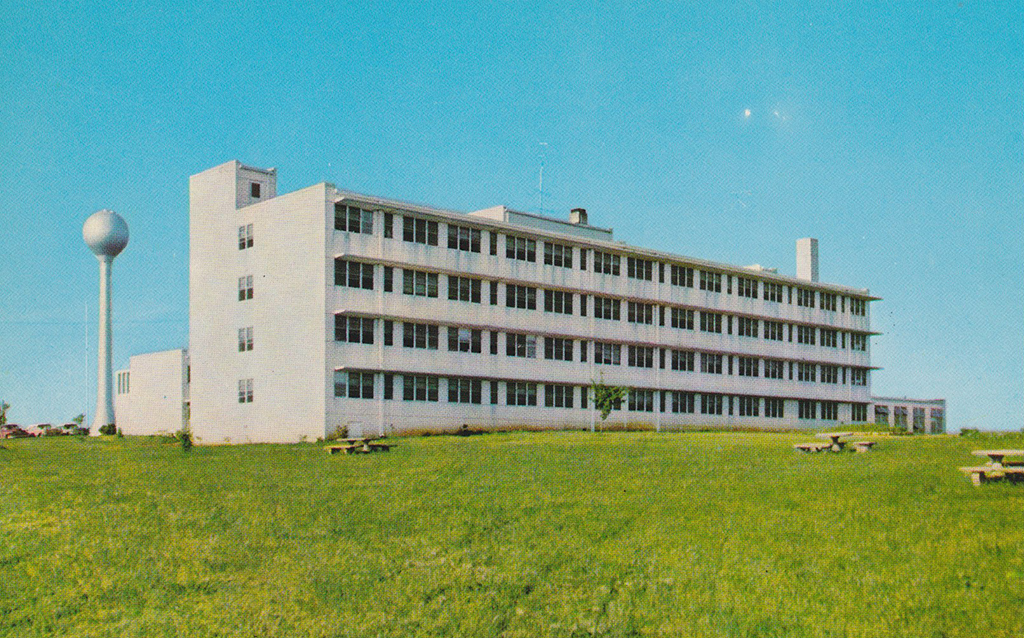 Some medications could cause deafness

As student nurses we wore scrubs and masks and followed strict infection control measures in giving nursing care to the patients. Adult patients were mostly ambulatory in their private or semi private room. As students we call the Tubercle bacillus “Red bugs.”

Pediatric patients were housed in one large room and they were given injections of streptomycin and oral medication. Much later, research found that some medications could cause deafness.

We spent a couple of weeks in the Operating Room as a scrub nurses. We would scrub up and assist the surgeon in chest surgery.

Have you tried Prime Pantry? It is a great way to have groceries items (nonperishables) delivered to your door at very reasonable prices. Buy five items and get FREE shipping.