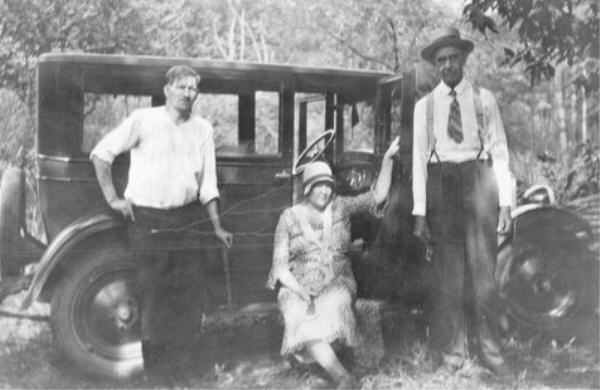 Each year the city of Berry, Alabama has a Heritage Festival in the spring when the downtown area is buzzing with fun activities.

Berry is a town in the southeastern part of Fayette County, Alabama about 15 miles east of Fayette, the county seat. Robert Berry, Sr. was a Revolutionary War Soldier and many of his sons settled in Berry County, Alabama.

Robert Berry, Jr. left North Carolina with his wife, Mary Camp, in the 1820s and moved with several of his children to Fayette County. The neighborhood in which they settled became known as Berry Station (now Berry), AL. But the town may have been actually named for Thompson Berry (b. Dec. 18, 1801, in Orange County, North Carolina) who later settled in Fayette County, Alabama. Thompson Berry was a large landowner in the area and owned a cotton gin as well as a gristmill. 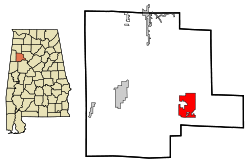 In the early 1880s, the Georgia-Pacific Railroad came through the town when they built a line connecting Birmingham, Jefferson County, Alabama to Columbus, Mississippi. The Berry family donated land for a depot and town. The town was incorporated in 1883. 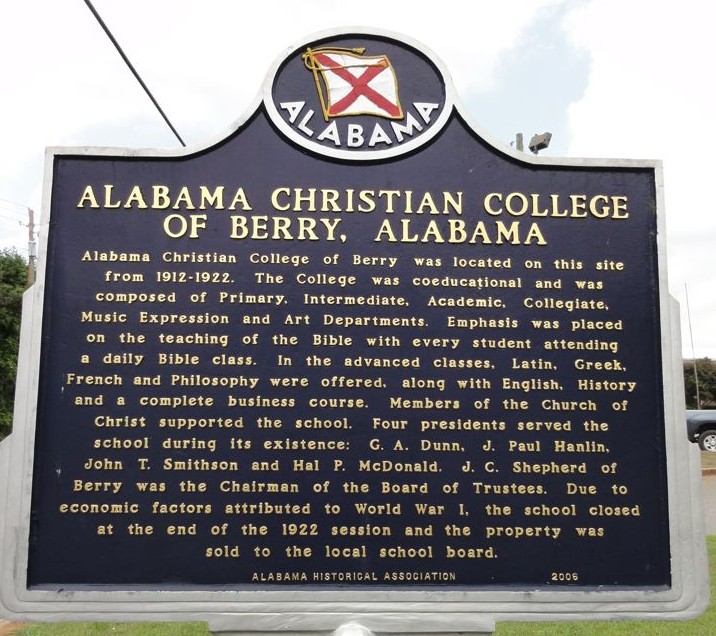 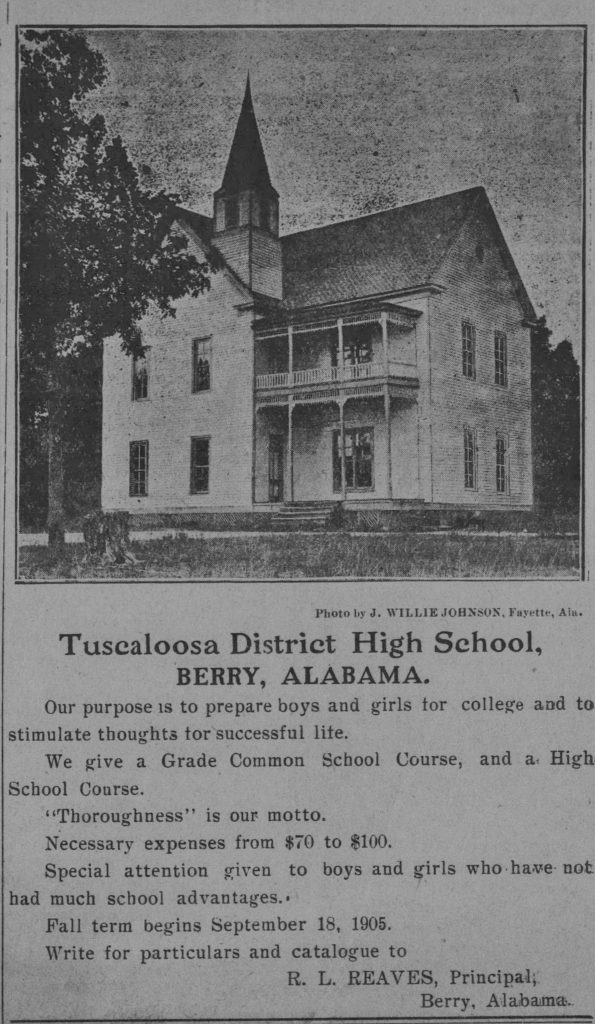 In 1912, the Church of Christ opened the coeducational Alabama Christian College in the town of Berry in the eastern portion of the county. John Taylor, Robert Logan, Hugh White McCaleb, and Elisha Randolph were instrumental in organizing the church and college. Trustees of the “Alabama Christian College were: J. C. Shepherd, John Tomlin, Mose P. Bailey and O. C. Dobb.” The college continued to operate in Berry until 1922. 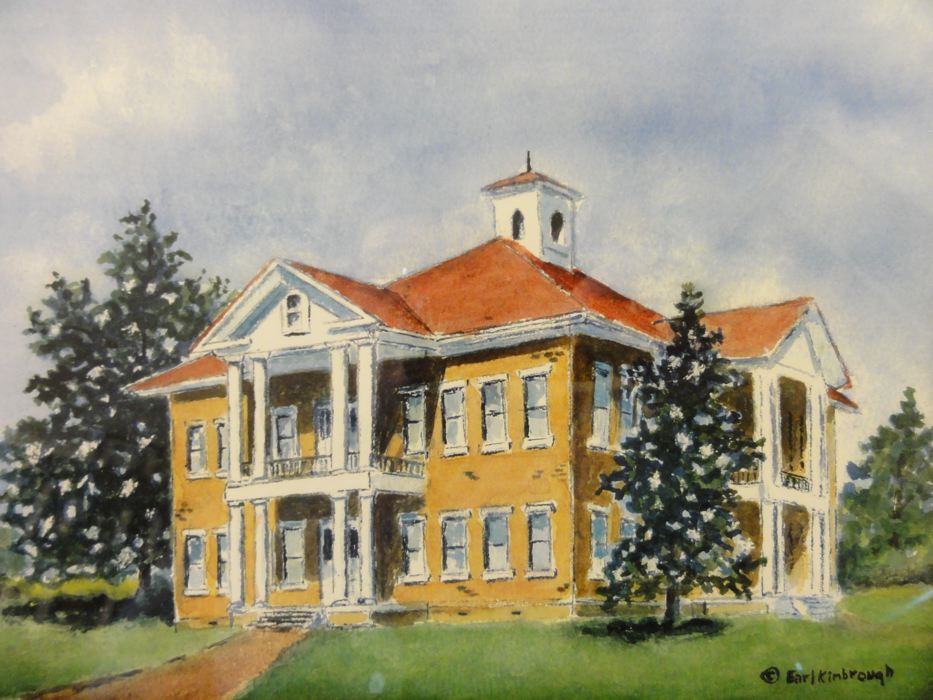 Fires in 1902 and 1913 severely damaged the business district, but the town was rebuilt both times. The present courthouse was built in 191.  According to the 2010 census, Berry’s population was 1,148.

The old Theron Cannon and Company Store that advertised of having “Everything From Cradle To Grave,” for early settlers is no longer in business and a new town hall stands where it once stood.i

Each year Berry, Alabama has a Heritage Festival in the spring when the downtown area is buzzing with fun activities.