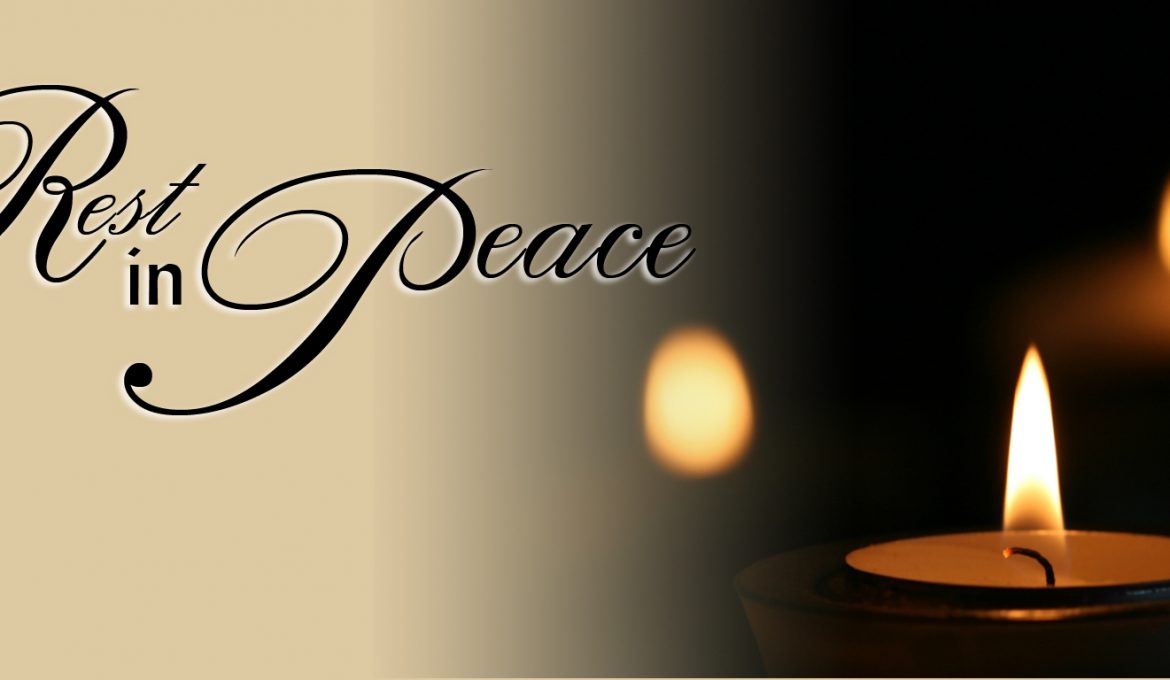 I am releasing another section. No. 3, of my article “Colbertians.” I hope it will be possible for me to add one more section but I am sure there will still be many interesting people whom I cannot include. In addition to those to .whom I expressed thanks in the preface (See No. 2 Vol. 7) I wish to acknowledge my appreciation to Mr. James Carloss of Elkmont; Mrs. J. F. Craig, Jasper; Mrs. William Malone and Mrs. W. D. Brotherton, Cherokee; Mrs. Emma Scruggs and Miss Mattie Guy, Tuscumbia; and there are probably others who deserve to be mentioned in this connection whom I cannot at this moment recall. Mr. Woodruff Delony gave me quite a bit of information. I was at his house on August 6, 1946, which incidentally, was his eighty-sixth birthday, and had a long conversation with him. Since then this venerable citizen of Leighton, has passed away. He was a son of Dr. Edward B, Delony. I hope to write more about the Delony family in some future issue of the Quarterly. Sept 4, 1946 R. L. JAMES

“His sufferings were protracted and severe. As a business man he had sound judgment, quick perception, remarkable energy and perseverence. (sic) He was honest in his dealings with his fellow men, punctual in the payment of his debts, urbane in manner and kind to all. He lived not for himself, but cheerfully dispensed charities to others. Many not connected with him by the bond of relationship received from him great assistance. These acts of generosity will be gratefully remembered. He was a hospitable man; his doors were open to ministers and his friends whose happiness he lived to promote. He had completed a residence, tastefully designed and elegantly executed and furnished, but the hand of death has draped it in mourning. He was a devoted husband and an affectionate brother. May the Lord sustain and console the bereaved.

Mr. Leckey’s obituary is from the Alabamian & Times for Oct. 1873. Mr. Leckey and his brother, Alexander Leckey, were for a number of years very successful merchants of Leighton. Their store house, which burned in 1911, was at the crossing of the County Line Road and the present Joe Wheeler Highway. Near there was where Hugh Leckey built the residence to which Mr. Davis alluded and which is now occupied by two nieces of his. It was truly an artistic dwelling. Hugh C. Leckey was a native of Ireland. His wife was Ellen S. Galbraith, to whom he was married by the writer of his obituary on January 17,1872. He had a number of brothers besides Alexander, including Thomas Leckey who married a Miss Lightfoot, and a brother who lived in Luka, Mississippi. He had a sister, Jane Leckey, who married first, Samuel J. Leggett and second, Z. Taylor Higdon. I have seen her picture as a young lady, and it shows her to have been quite beautiful and very richly dressed. It is her daughters who live in the H. C. Leckey home and a son of hers, G. W. Leggett was once Sheriff of Colbert County. A grandson of hers, Sam Leggett is the present mayor of Tuscumbia. (August 1946)