Some Descendants of JOHN T. ‘SQUIRE’ BOYD (1795 SC-1872 AL) is a compilation of some of his descendants in Alabama. 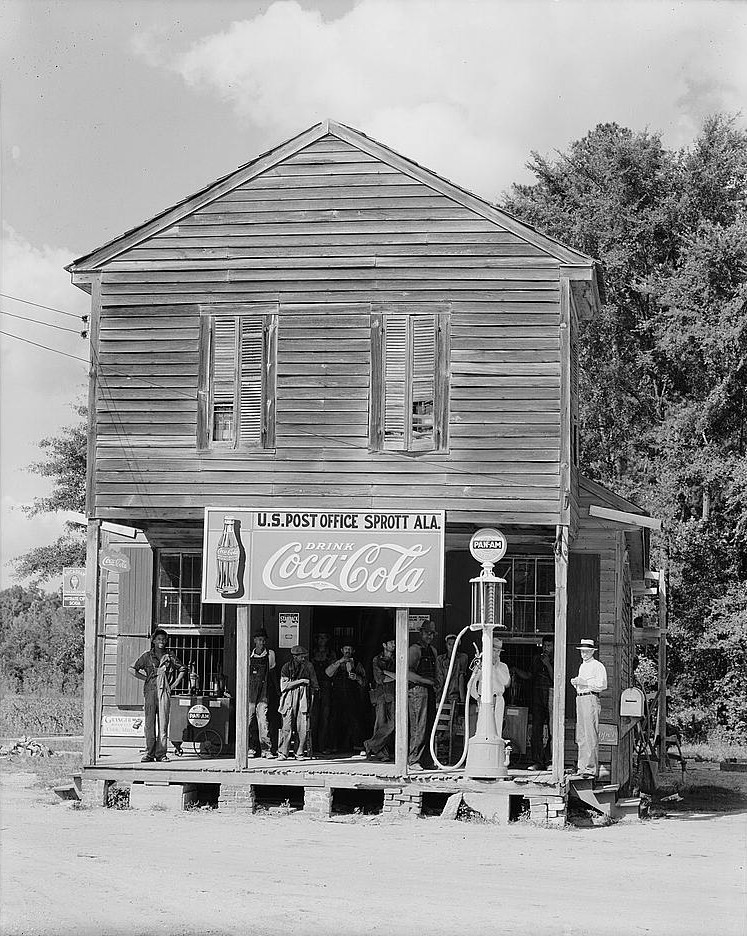 John and Elizabeth had at least ten known children. After Elizabeth died in 1856, John married 2nd Chellie Marinda Nixon in 1857.

Browse the FREE SAMPLE pages of Some Descendants of JOHN T. ‘SQUIRE’ BOYD (1795 SC-1872 AL) (which includes a brief descendant outline in the first pages) on Amazon to see if this is your family line.