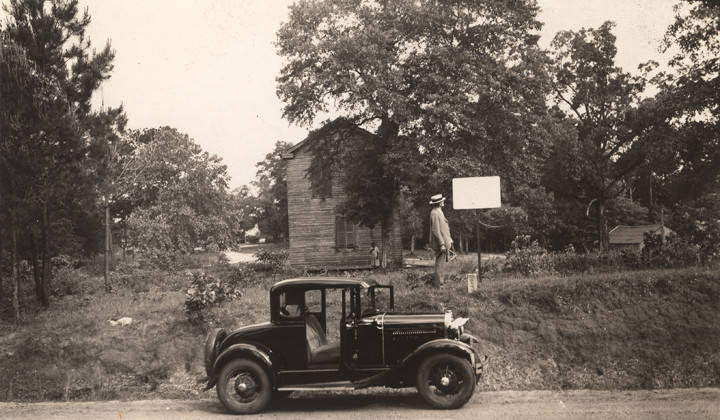 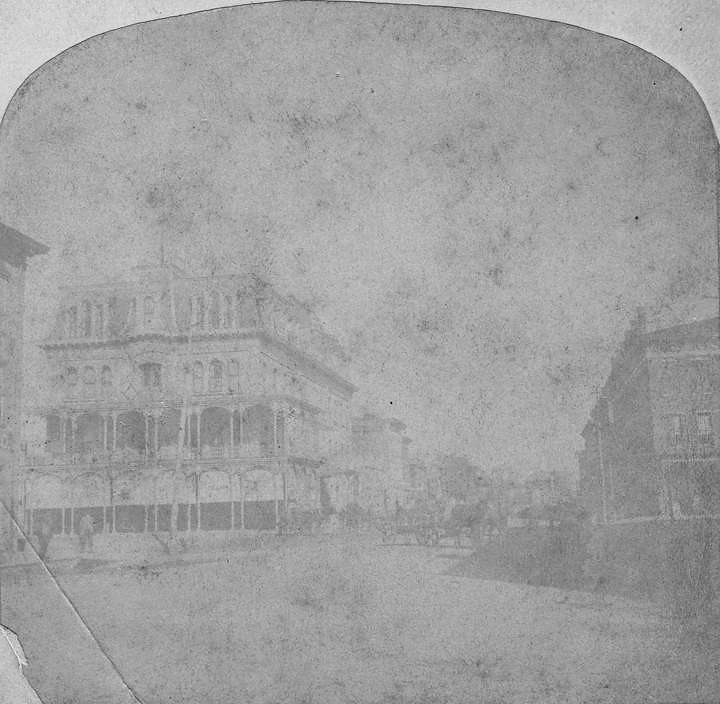 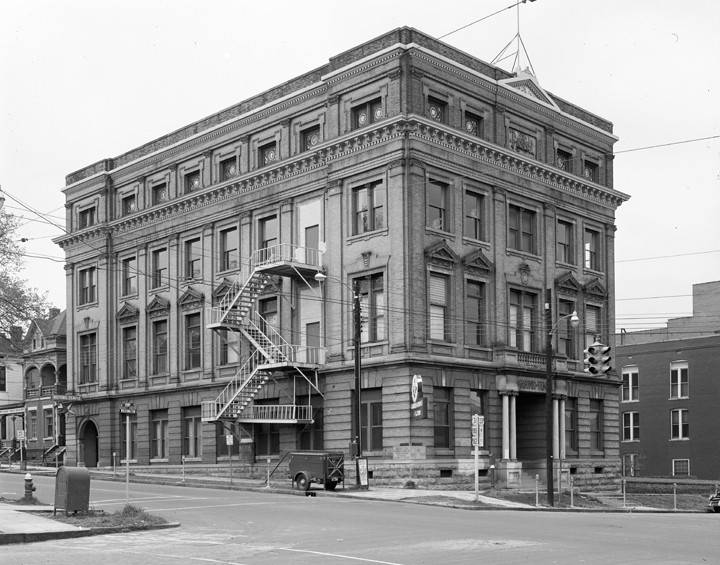 Montgomery Hill Masonic Lodge on an historic Indian trail known as the Creek Path. The sign beside State Highway 59 tells the story. A man looks at the sign, and an African American woman stands in front of the building in the background ca. 1930s-40s Alabama Writers’ Project Q2190

Freemasons contributed to America and the state of Alabama through their patriotic service and philanthropic work since 1811, but little is known about their backgrounds. Utilizing the bonds of their fraternity, but without fanfare, the freemasons built schools, orphanages, nursing homes, provided for the sick and elderly, fought wars, and were an integral part in building the state of Alabama and our country. They were, simply put, ‘the epitome of good patriots and citizens.  Read more in The Grand Masters of Free & Accepted Masons of the State of Alabama 1811-2011  makes a great Christmas gift for a Freemason