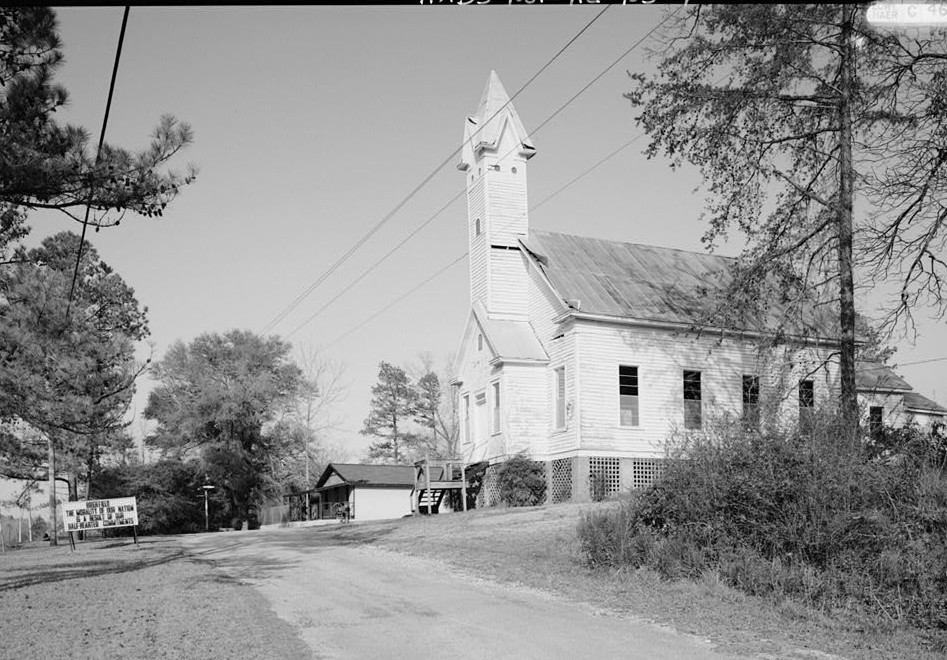 Rev. William Lynch Cochran left many descendants in Alabama – here are a few

Micajah Cochran was born 12, September 1780 in Bedford, Virginia, USA and died 19 April 1811 in Pendleton District, South Carolina.  He had a son, William Lynch Cochran, who was a Baptist minister and pioneer in early Alabama.

Some Bibb County, Alabama Descendants of MICAJAH COCHRAN (1780- 1856) is a compilation of his some descendants.

Their son William Lynch Cochran was born 23 May 1805 in Edgefield, South Carolina and died 6 March 1882 in Bibb County, Alabama. He was a Baptist Minister who married at least four times and left many descendants in Alabama.

He married 1st Susannah Melton in Georgia. Their known children were:

He married 2nd. Susan Brown and their known children were:

He married 3rd Martha Harpole. Their known children were:

He married 4th Moria/Maria Langston Freeman in Bibb County, Alabama. He died March 6, 1822 and is buried in Antioch Church Cemetery near Centreville, Alabama.

Download and read Some Bibb County, Alabama Descendants of MICAJAH COCHRAN (1780- 1856) on your computer or smartphone with FREE APPS!