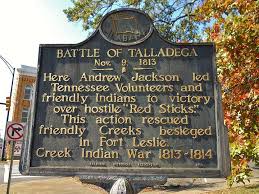 This content is exclusively available to Patreon Members. Why not take this chance to become our Patron?
This content is available exclusively to members of Alabama Pioneers Patrons's Patreon at the time of posting. Your account does not fulfill the requirements. Become a patron to get exclusive content like this in the future.