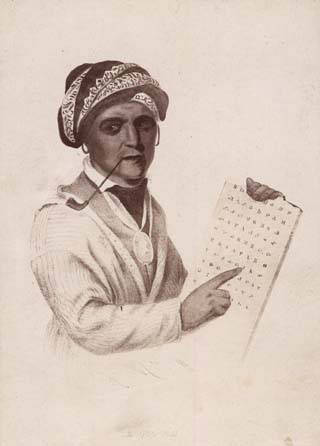 This content is exclusively available to Patreon Members. Why not take this chance to become our Patron?
To view this content, you must be a member of Alabama Pioneers Patrons's Patreon at %%currency_sign_front%%0.01%%currency_sign_behind%% or more