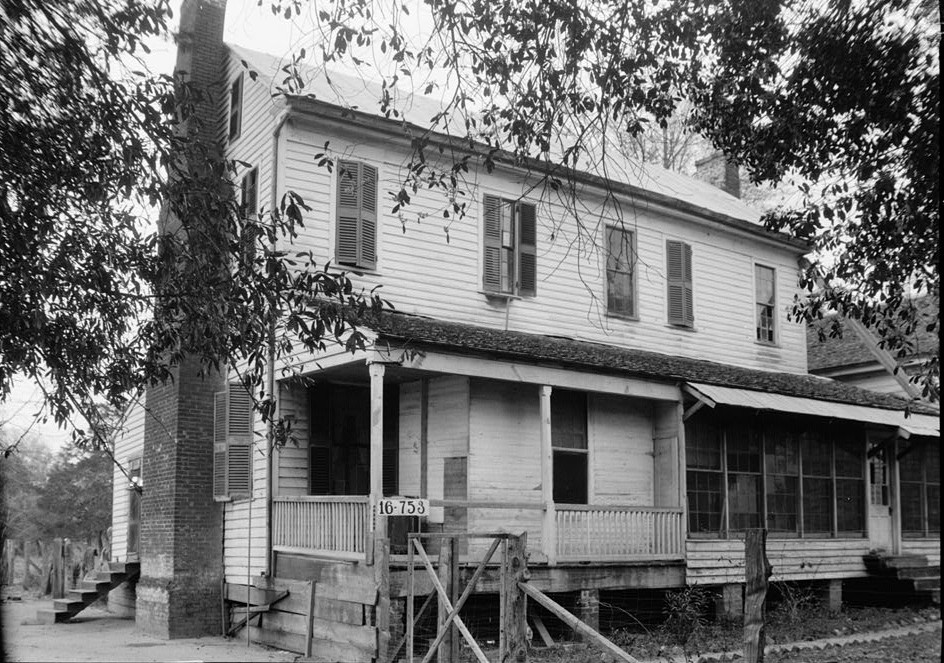 (It’s amazing how far this historic house was moved and still remained intact!)

The historic Molette Plantation house which has been in one family for seven generations still remains in the family after it was moved several miles, renovated and converted into a model of 21st century energy efficiency. i

The Molette Plantation house was actually moved twice, once to save it from being demolished or destroyed by 100-year flood waters and a second time to its new location.

This photograph taken by W. N. Manning, photographer for Historic American Buildings Survey, was taken on March 23, 1934 are where the house was originally located on County Roads 33 & 31 vicinity, Orrville, Dallas County, Alabama.

The Molette Plantation House was built in ca. 1825 for William Page Mollette, born ca. 1789, a native of Beaufort District, South Carolina. The family came to Alabama in 1817. They settled in the area near Orrville called Molett’s Bend and several generations are buried there.

According to the book, Selma, Her Institutions and Her Men, by John Hardy, “Col. Wm. P. Molett was a stockholder in a bank in Selma that was established in 1856, The Commercial Bank of Alabama. It had a capital of $500,000, but of course at the fall of the Confederacy in 1865 the capital of the bank was worthless.” It is said that he was shot in the back by Yankee soldiers and died April 16, 1865.

One of his descendants was William Page Molette who had a long career as a State Representative from Dallas County. He died in 1956 and would have completed 24 years in the Alabama Legislature if he had lived out his last term.ii

William Page Molette earned his LLB degree at the University of Alabama in 1897. He married Eleanor Bainbridge Cochran on January 3, 1900. She was the daughter of Dr. Robert M. Cochran and his wife Alice (Shields) Cochran.iii

Molette was 81-years of age when he died after a serious illness while at the Molette plantation home. Molette had been active in implementing legislation aiding the Cahaba Commission, which was charged with establishing state markers and restoring landmarks at the historic scene. 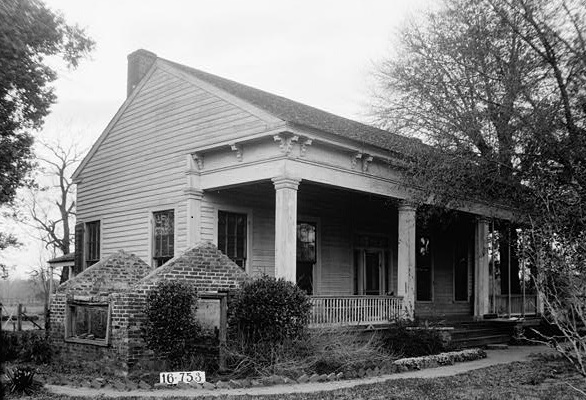 Molette was survived by his widow, Mrs. Eleanor C. Molette; and two sons, William P. Molette Jr. who lived in Richmond, Virginian in 1956; and Robert C. Molette, who lived at the plantation home in 1956.

William Page Molette earned his LLB degree at the University of Alabama in 1897. He married Eleanor Bainbridge Cochran on January 3, 1900.

More about the Molette family with some photographs can be found at Alabama Cavalry Company F. 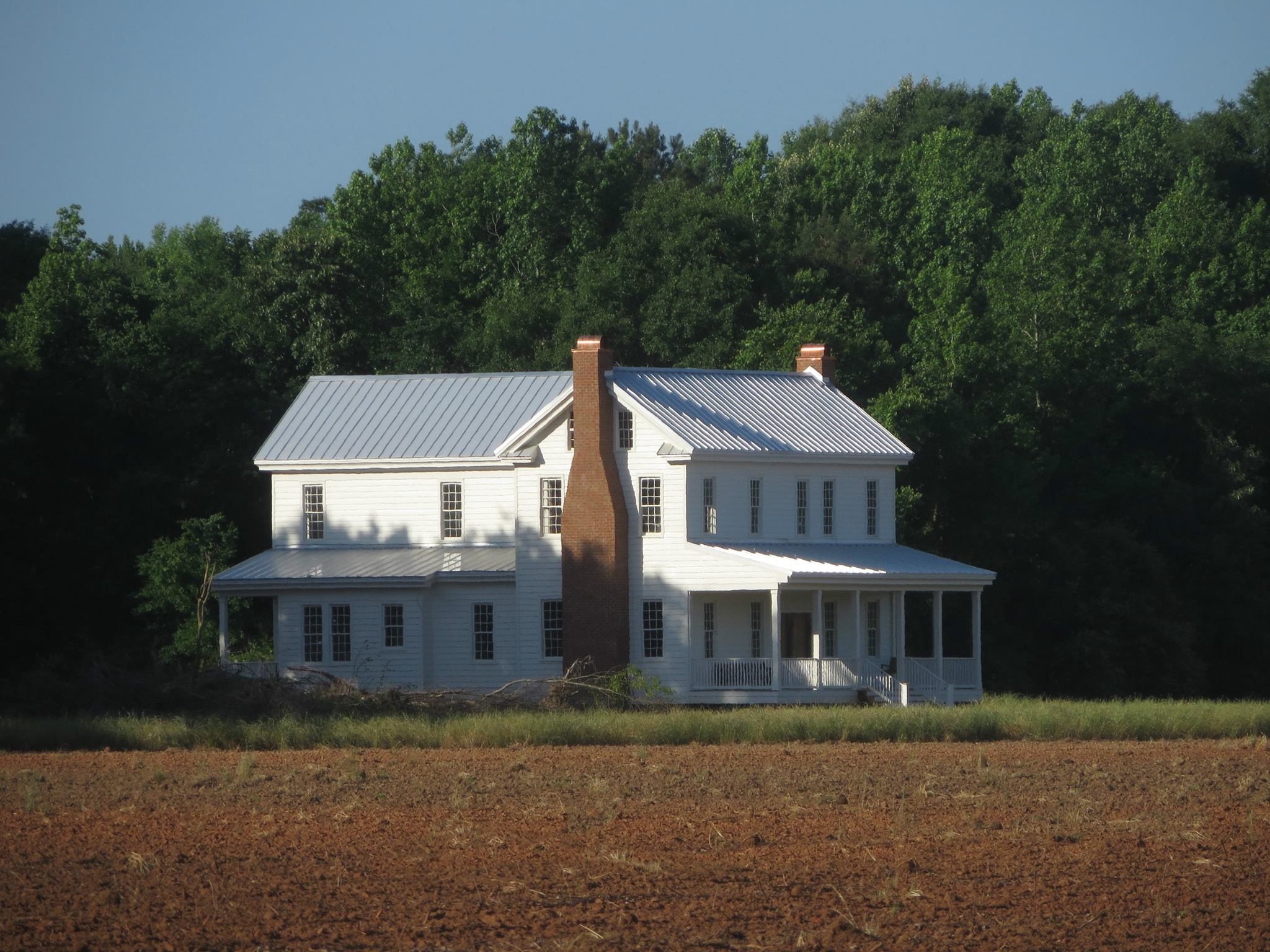 Congrats to David and Eleanor Cheatum for saving this historic house!