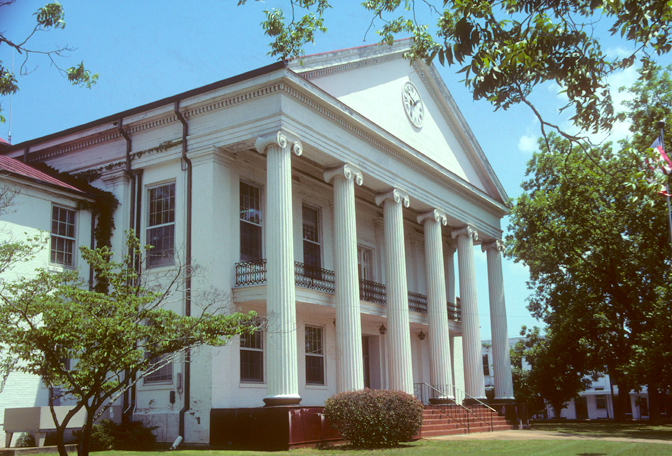 Some Descendants of Andrew Thomas (1759-1832): With Genealogy Notes & Sources

Some Descendants of Andrew Thomas (1759-1832): With Genealogy Notes & Sources